Is Trying to Lose Weight Through Group Competition a Good Thing?

The good thing about being in a group is that people understand the problems of being overweight. They are not critical nor do they act superior to others in the group. They are supportive and encouraging. Still there are problems that arise especially later.

Invariably one or two people will begin to do better than the rest. As a result of this, they will want to increase the workouts and perhaps change the workouts. Along with this, there will be people who do not do as well. They will get down and they will bring down the morale of the group and at times you will begin to get a fissure between those doing well and those who are struggling.

It is necessary to have someone be in charge of the group and be the final word about what is going on. It is best if they are trained in body health and have experience supervising weight loss. This is important because diet does play a role and the group should have some instruction.

I just don’t like the idea of competition as we tried. We felt to be fair we all had to use the same methods and it was harder for some than others. As some people began to do better they became less supportive and more of a deterrent.

Another problem that occurs or can occur is that of injury. Does the group have any liability when it comes to an injury? Some people would suggest they do because they allow the person to do something that is not totally checked out by a pro or doctor.

It is my experience that trying to lose weight within the confines of a group becomes more frustrating the longer the group goes. People begin to miss “group checks” and they begin to lose interest. Usually, those who are doing very well at some point splinter away from the group.

What’s been your experience? Are you more motivated to reach your goals on your own or in a group?

Lose Weight? Get Back To Basics! 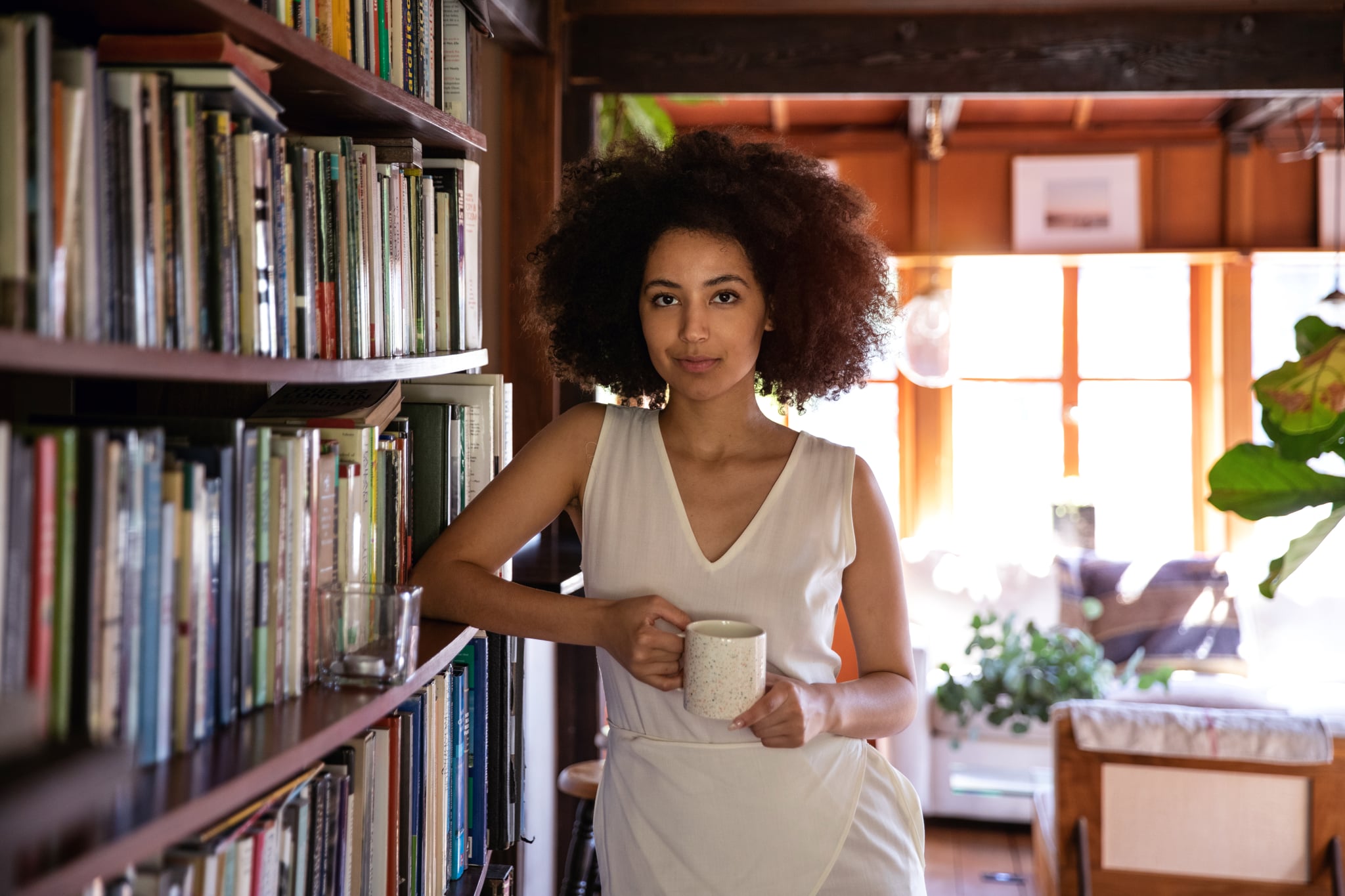 Going to the Library to Lose Weight?