Dance Dance Revolution is a kinetic video game that makes even most Wii games seem like nothing more than couch potato pong. The most obvious difference in Dance Dance Revolution from the standard video games we’ve all grown up knowing and cursing is the control element. First came the joystick, then the button pad, then the Wii motion sensing wand. Dance Dance Revolution bypasses all those controls, however, to utilise a mat placed on the floor that is connected to the console. The effect is to turn the art of video gaming into something even more active than the addictive sports games that come with the Nintendo Wii. If you have ever seen that episode of King of the Hill where the family goes to Japan and little Bobby Hill picks up a Japanese girlfriend by dancing on a large-scale version of Dance Dance Revolution technology, you will know exactly what this entails.

The game is being looked to as another panacea for parents who tire of watching their kids grow fat as their only exercise consists of finger movements and the lifting of a hand containing potato chips up to their mouths. Indeed, part of the explosive popularity of Dance Dance Revolution and others like it has to do with the fact that so many parents are getting involved due to its high-energy use of catchy songs even they know.

Dance Dance Revolution is also popular because it is so much fun and relatively easy to learn. Those of a certain age may remember attending a dance class or else seeing the remnants of it where shoeprints were pasted onto the floor to show the proper steps. In Dance Dance Revolution, directional arrows scroll up the screen to represent those dance steps and the player then steps down on the corresponding arrow on the mat. Sure, it sounds simple, but if you thought Pong was a proper test of your coordination, wait till you try this. The popular songs that are used in the game all have dance patterns designed for them, and these patterns aren’t the box step. Some of the more adventurous dance movements include doing a 180 in the air or freezing in position. Making things even more fun-or maddening-is that just like other video games Dance Dance Revolution comes with variable levels of difficulty. Word of caution: don’t just immediately go to extreme even if you have convinced yourself you could win on Dancing with the Stars.

The idea that video games could actually be recommended by fitness professionals seemed highly unlikely just a few years ago, but even CNN recently did a story on a young woman who lost ten pound during the summer of ’07 by playing games like Dance Dance Revolution. One need only watch kids playing this video game to realise that the potential for using it as a means of shedding excess fatty tissue is high. The songs tend toward the hyperkinetic and the game has proven to be quite addictive to some people. So even if you start hyperventilating at the mere sight of a treadmill you may find yourself coming back for your daily workout on Dance Dance Revolution. 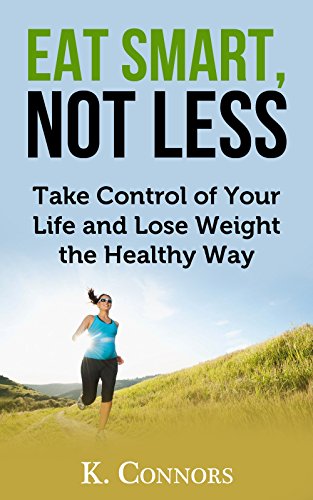