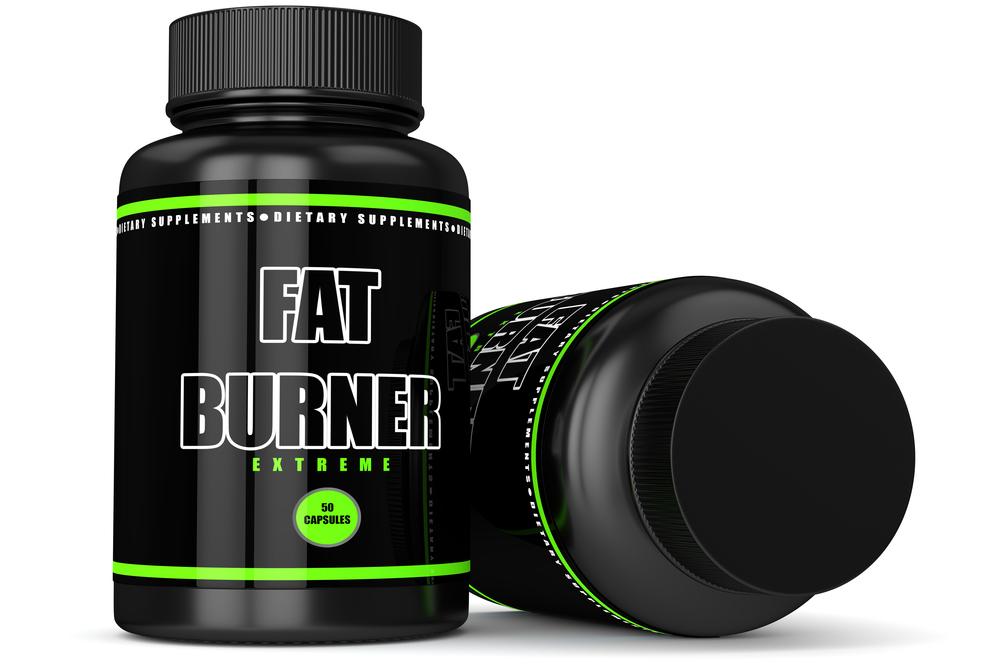 I find it astonishing the amount of over-the-counter medicines we have to choose from when browsing the shelves. The different variations and methods of packaging is truly bewildering, and can easily result in combining two apparently different products with the same essential ingredients. I work as a paramedic. I have been warned to check the labels on cold medicines from multiple sources when treating a patient. Sometimes, unintentional overdoses occur this way. Acetaminophen alone has the power to decimate the liver if taken in large enough doses, which I’m told is a very painful, insufferable demise.

Take analgesic preparations for a moment (pain relievers). Usually, there is an entire aisle devoted to these. They are lined up all the way across and on every level. The sheer irony of this is that there is about four medicines involved. Acetaminophen, ibuprofen, naproxen sodium, and aspirin. They are combined in every conceivable way, and even mixed with diphenhydramine, and caffeine. It has risen to epidemic proportions with profit being the underlying motive. I was taught in advertising in college that when a product line is saturated to invent new ways of presenting the same old stuff. Has this not happened here?

My reason for going into this is in preparation for the dieting pill explosion that has occurred over the past few years. One is literally bombarded with diet pills, each heralding its unmatched efficacy. Being somewhat sceptical, I decided to delve into the matter one afternoon while killing some time with the family. I began comparing and examining the contents. Much to my dismay, many of these preparations contained caffeine! Not only that but a large amount (200 milligrams). This is like drinking three strong cups of coffee at one time! No wonder it kills appetite. That much caffeine at once has many side effects.

Caffeine can and does raise blood pressure. It quickens the rate and contraction of the heart. It can cause arrhythmias. If ingested on an empty stomach, too much caffeine can cause nausea and weakness. It irritates the GI tract and can trigger diarrhea. It certainly makes one more irritable and edgy. It interferes with sleep and makes the mind race. But, caffeine has been proven to use the fats cruising around in the bloodstream for energy. My brother used to tell me this when we would run together. Being a pediatrician, he would talk about random stuff just to get our minds off of the grind of pounding the pavement.

Now, there are some preparations that have some abstruse chemical in them, and the creators go into an elaborate spiel about how this burns fat. What everyone should remember about this is that we are all given the right of free speech. It is the fifth amendment. I can say whatever I want about anything. This goes for supplements as well. This doesn’t necessarily mean that it’s true. If it’s written on the bottle, the claims cannot be stated as fact unless tested and approved by the FDA. This is why so many say “it may” cause this or that on the bottle. Many of them put pamphlets beside it, to make their claims legally.

Another popular dieting gimmick is carb-binding or fat-finding pills. I’m not sure of the efficiency of these either, but I do know that they often contain fibre, which is known for bloating and giving the feeling of fullness. Be careful! If it truly binds carbohydrates and fats, be ready for some explosive diarrhea. This can hit at the most inopportune times. I was riding with a partner one time who actually tried some and he was suffering. That’s all I needed to see to verify my suspicions. The once popular drug Xenical did exactly the same thing. People who took it actually defecated on themselves before they could find a restroom.

It’s much safer and more effective to diet sensibly than to look for a magic bullet. It doesn’t exist. There are tricks that enhance the body’s own fat-burning mechanism that have been around for some time. They are tried and true. Before you go throwing down money on these quick fixes, be a bit sceptical and remember that profit is the main motive for placing these impulse items on the shelves. 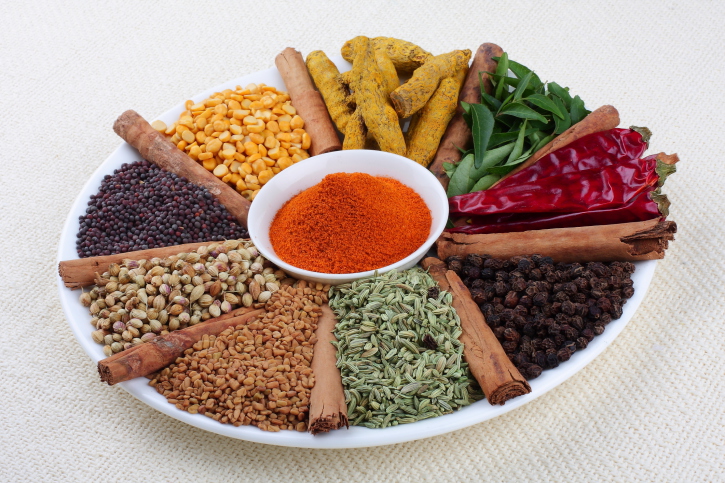