What Are Fat Burning Carbs?

Do fat-burning carbs actually exist? The answer depends on who you ask.

There is a carbohydrate known as resistant starches which has been heralded over the years as a fat-burning carb.

According to Health.com, starch-resistant carbohydrates can improve your diet and health and should be added to your diet. Others, like Dr. Michael R. Eades, conclude that the benefits of resistant starch do not outweigh the extra calories consumed in eating a diet high in resistant starch, or so-called fat-burning carbs.

It is tempting to get excited about the possibility of fat-burning carbs, but when I was investigating fat-burning carbs I was bothered by why this was not a well-known and widely practised diet.

What are fat-burning carbs?

Research provided by Health.com and Prevention.com reports that fat-burning carbs are resistant starches that boost your metabolism, satisfy your appetite and keep it suppressed. It is their contention that eating foods rich in these carbohydrates will help make you thin and control blood sugar. This research is supported and promoted in the book *The Carb Lovers Diet,* with claims that you can eat delicious carb-loaded foods and feel healthy, happy and get thin.

It is no coincidence that starch-resistant carbs fall into the same category as what nutritionists call “good carbs.” The fibre and resistant starch in these foods cause them to be digested more slowly than so-called “bad carbs,” like refined flour and table sugar.

Good carbs should be part of a healthy diet. Studies recommend a diet that consists of less than 55% carbohydrates. This should be composed primarily of good carbs, which happen to be the same as fat-burning or starch-resistant carbs. It is just not appropriate to call these carbs fat-burners.

Studies indicate that including healthy carbs in your diet will help you feel energised and less stressed, and may even help lower cholesterol. Surprisingly enough, slim people generally eat more carbs than slightly overweight people.

Diets rich in resistant starches tend to increase the activity of a specific fat-burning enzyme. This decreases the likelihood that belly fat cells will store calories as fat. This point is widely touted by fat-burning carb followers.

A word of caution about carbs and your diet.

Those who promote the idea of fat-burning carbs recommend a higher daily intake of carbs, around 64%. The problem with this, according to Dr. Eades, is that excess carbs, including good carbs, are not burned but are stored as fats.

Those who encourage you to eat less carbs on a low-carb diet, maintain that carb intake should be around 30%. The problem with too little carb intake is that it may leave you feeling foggy because the brain requires carbohydrates for fuel. You may also feel tired. You may not have enough consumable energy.

The verdict on fat-burning carbohydrates.

Carbohydrates are an important part of a healthy diet. Work toward eating more good carbs (fruits and vegetables) and limiting the bad carbs (white flour and sugar). Realise that eating a diet too high in carbohydrates, including foods called “fat-burning carbs” can lead to weight gain and elevated blood sugar.

Nothing will help you lose weight and feel great like a well-balanced diet and exercise.

How to Increase Your Fat Burning 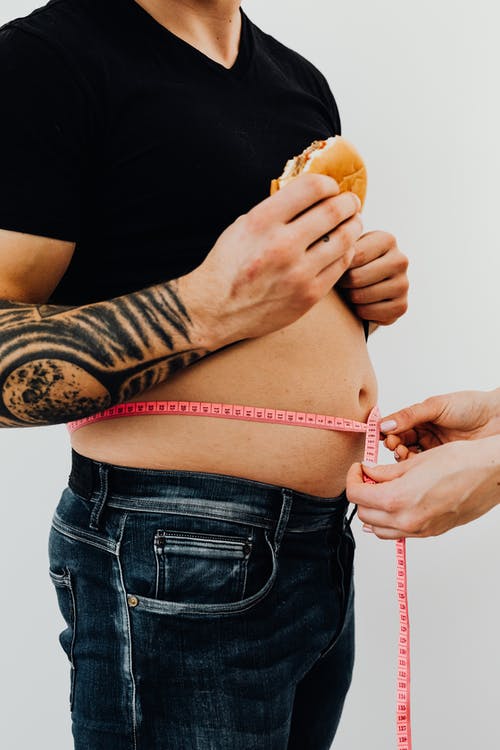